Hong Kong Zoological and Botanical Gardens: Green there, done that

It’s a nice day, you’re unemployed and at a loose end. What to do that’s cheap, interesting and actually involves leaving the house? How about a trip to Hong Kong’s Zoological and Botanical Gardens?

Admittedly, now probably isn’t the best time of year to visit as most of the 1000 plus species of plants are no longer flowering. Yet given it was an absolutely beautiful summer’s day and I wasn’t sure if we’d be having any more of those this year, my boyfriend and I decided to make the trip to Central and have a calm and gentle stroll around. 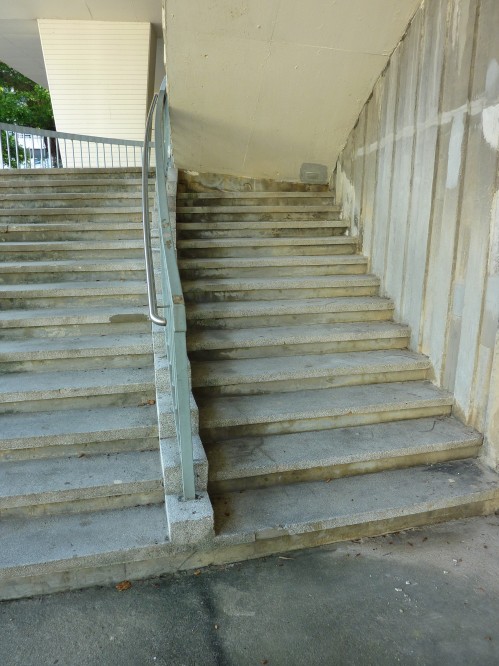 Trek not helped by The Stairs To Nowhere. HK Planning Department Fail.

Of course, we forgot that beautiful summer’s day = getting hot and sweaty. Especially as it’s a bit of a trek to get there, much of it uphill, and one problem of an open-air park is that there isn’t a blast of cool air-conditioning to welcome you there! (I still think the LCSD is missing a trick by not making its museums and parks have proper restaurants and cafes. It’s something many places in England have done, making them destinations in their own right. But most places I’ve visited in HK make do with an amateur-run eaterie, akin to the school cafeteria, with plastic chairs, dishing up instant noodles – and that’s on a good day! HKZBG was no exception, sporting a few fast food kiosks. Given the number of young families and yummy mummies visiting, I think a beautiful café could make a killing here). However, it’s still a lovely place, especially since this spot of lush verdant greenery is nestled right in the heart of Central’s towering skyscrapers.

The Hong Kong Zoological and Botanical Gardens is one of the oldest of its kind around the world, with construction starting in 1860, opening to the public in 1864. The pagoda inside is the oldest structure in the garden and there are a few other historical statues, like a bronze one of King George erected to commemorate the 100th anniversary of British colonial rule in HK and a memorial arch as you walk in dedicated to British and Chinese soldiers who died in the war. I was also surprised by how many animals there were, an eclectic bunch of simians, reptiles and around 400 exotically-plumaged birds.

But I was here because I missed green stuff. I missed plants. I missed grass. I missed trees and shrubs and my garden. I missed walking around in green spaces, breathing in fresh air and being a bit removed from the rumble of pollution and the smog of concrete. So most of my pictures are of that. Enjoy. (As ever, click to enlarge). And yes, I will be going back in Spring. 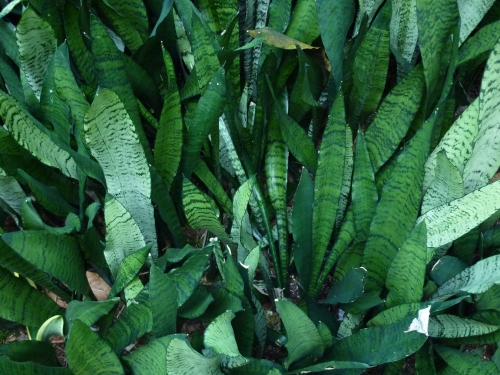 Some form of Heliconia, also known as ‘false bird-of-paradise’. You can see why! Birds-of-paradise were always my favourite house plant in Sims!

Another hibiscus – not HK’s national flower, but it might as well be. 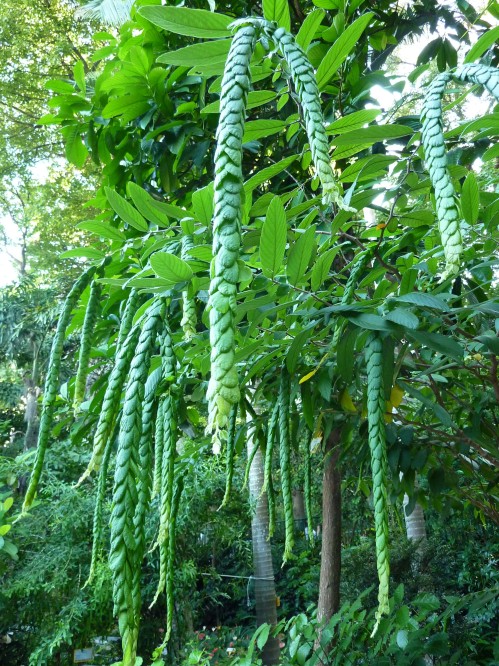 I want to call these catkins. They might not be but whatever, it still reminded me of my Flower Fairies books. 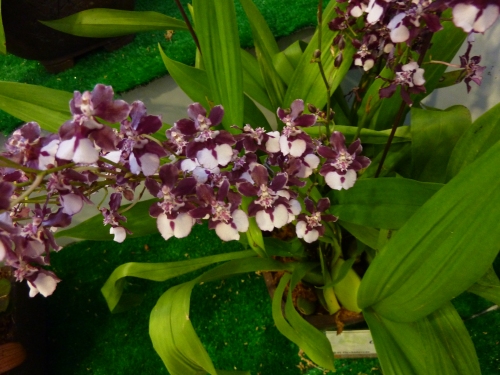 The Education and Exhibition Centre currently houses a display of orchids. Most were fairly standard (or as standard as orchids ever can be!), like those at CWB’s Flower Market but these were unusually beautiful. 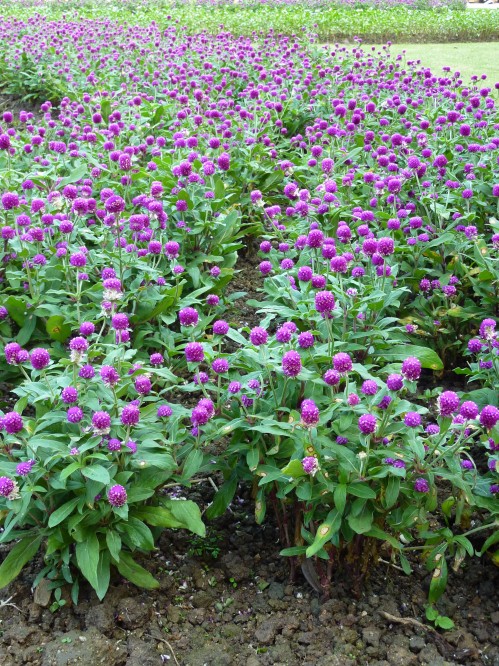 I thought these tree roots were amazing – like a labyrinth or a witch’s hand! Better than any modern art sculpture! 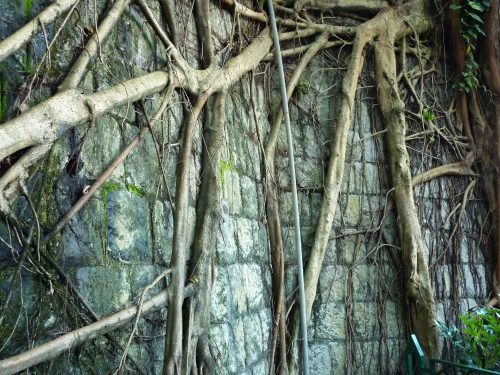 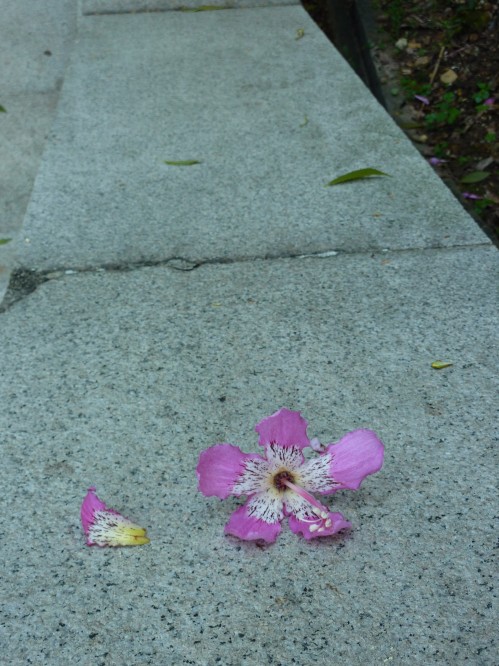 Get a bus or get the MTR to Pacific Place, Admiralty. Go up the escalators at the side by Grappas and Lane Crawford to Hong Kong Park and follow the signs to the HK Zoological and Botanical Gardens.